GLOVES OFF Meet The Press Film Festival at AFI FEST 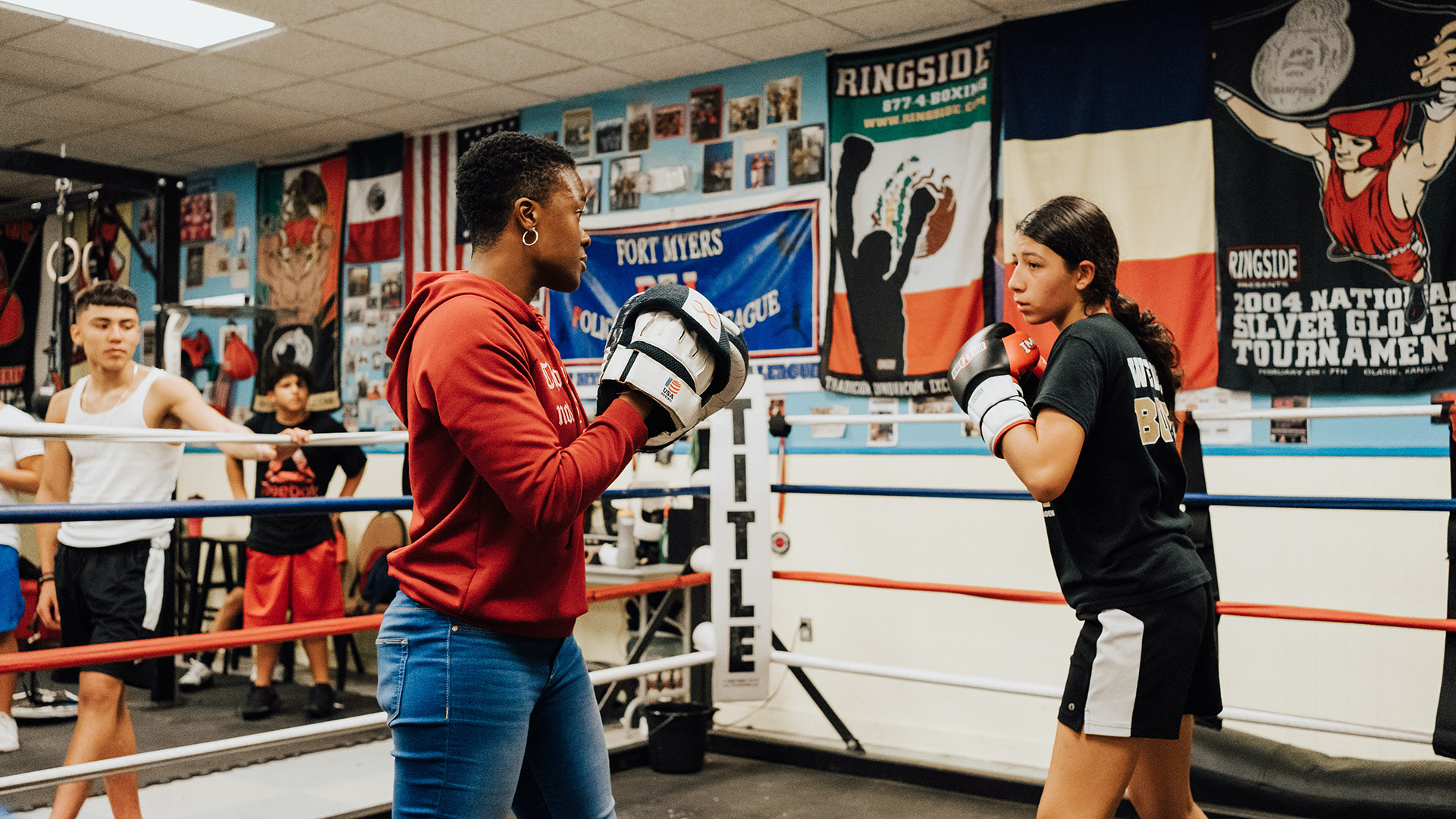 GLOVES OFF follows the story of Tiara Brown, a young police officer who forges new ways to serve her community by day, then laces up and fights to make a name for herself in the boxing ring by night.

Screens as part of MEET THE PRESS SHORTS 6

Nadine Natour was the associate producer of the Oscar-nominated, Emmy®-award winning RBG (Sundance Film Festival, 2018). She shot, field produced and edited AMERICAN VETERAN and co-edited THE STURGEON QUEENS. She is a graduate of the University of Virginia and the Columbia Journalism School.

Ugonna Okpalaoka is an Emmy®-nominated television producer, who has directed, field produced and written interviews and feature stories around the world for nearly a decade. She was awarded the Best Overall Feature of 2019 by the New York Association of Black Journalists. 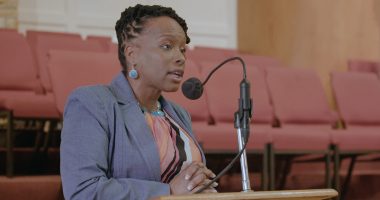 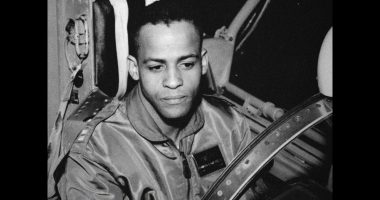 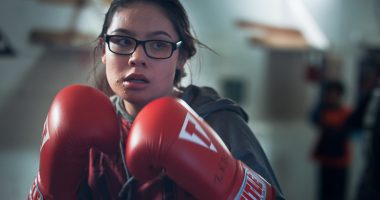