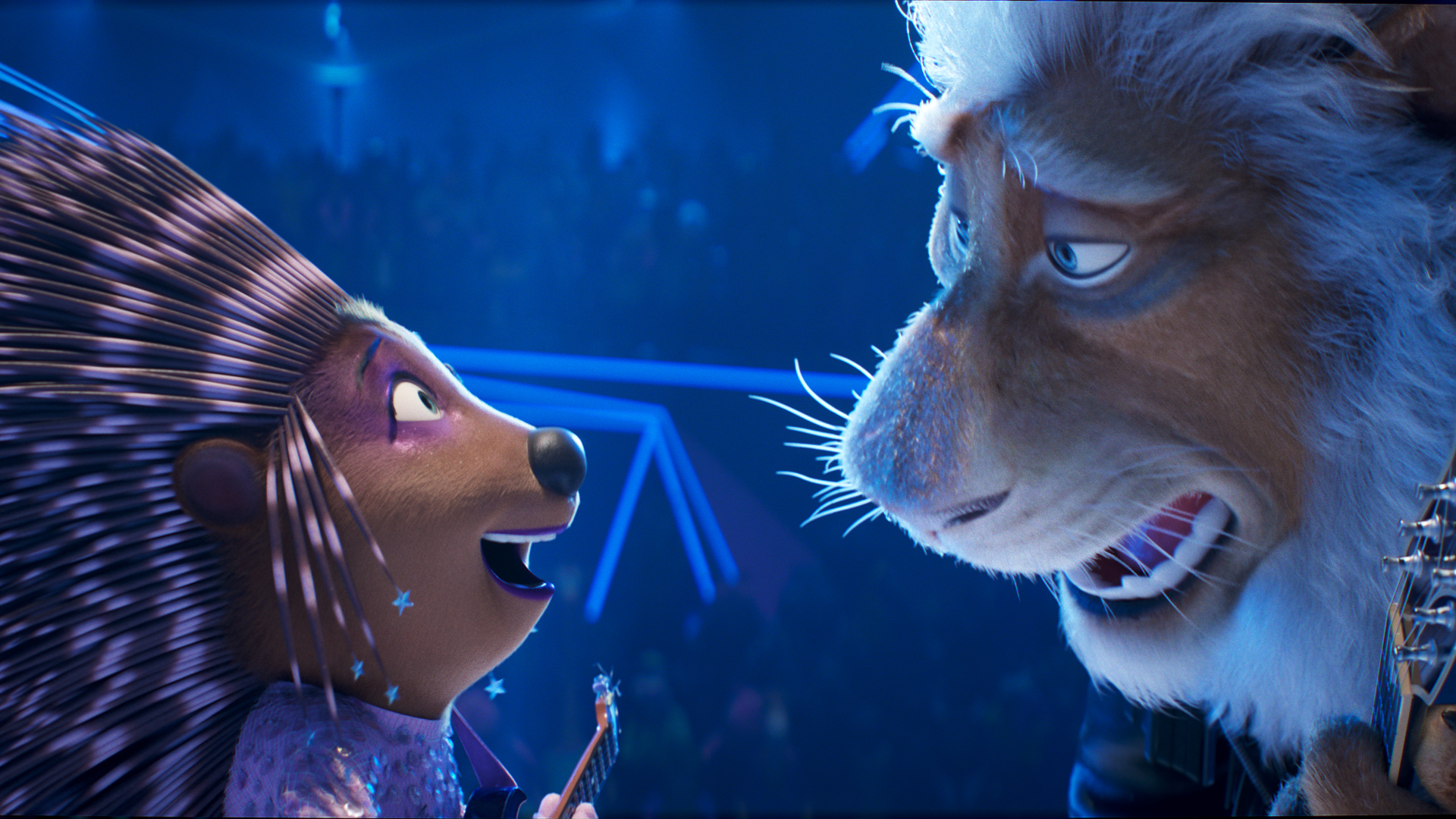 The ever-optimistic Buster Moon and his all-star cast of performers prepare to launch their most dazzling stage show yet…all in the glamorous entertainment capital of the world, Redshore City. There’s just one hitch: they first have to persuade the world’s most reclusive rock star – played by global music icon Bono – to join them. SING 2 features all the characters audiences fell in love with in the first film (voiced by Matthew McConaughey, Scarlett Johansson, Reese Witherspoon, Taron Egerton, Tori Kelly, Nick Kroll and Garth Jennings), plus additional characters played by music superstars Pharrell Williams and Halsey, actors Bobby Cannavale and Letitia Wright and comedians Eric André and Chelsea Peretti. The film is written and directed by Garth Jennings and produced by Chris Meledandri and Janet Healy.

Please note for health and safety: any children under12 years old who are not yet eligible for vaccines and plan to attend the screening, you will need to provide a negative PCR-based COVID-19 test taken within 72 hours of entry.

Garth Jennings is a British writer, film director and artist. He directed the film adaptation of THE HITCHHIKER’S GUIDE TO THE GALAXY (2005) and wrote and directed SON OF RAMBOW (2008), the animated film SING (2016), the short horror film MADAME (2018) and the upcoming SING 2 (2021).