THE POWER OF THE DOG Red Carpet Premieres 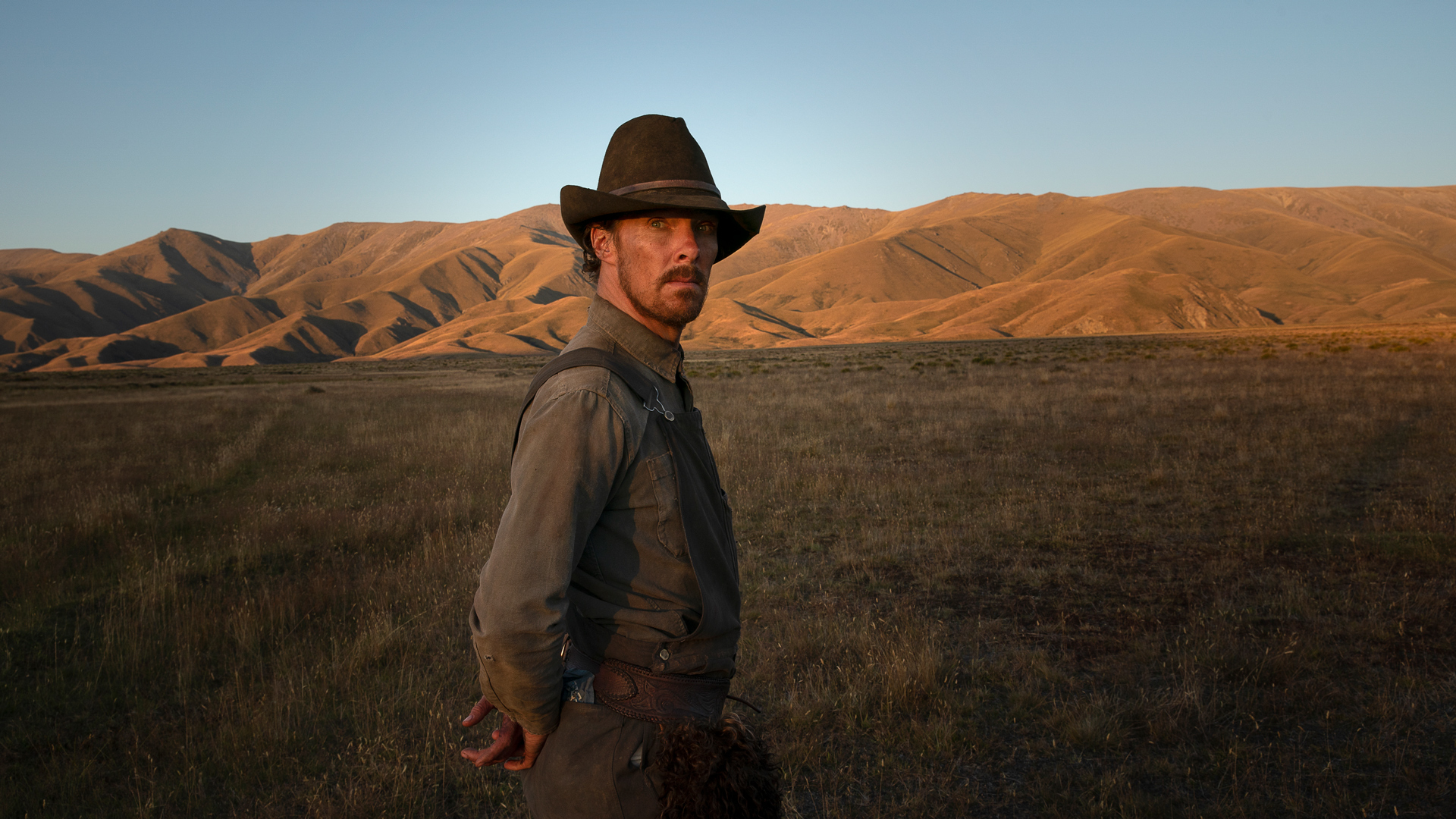 The year is 1925. The Burbank brothers are wealthy ranchers in Montana. Severe, pale-eyed, handsome, Phil Burbank is brutally beguiling. All of Phil’s romance, power and fragility is trapped in the past and in the land. He is a cowboy as raw as his hides. At the Red Mill restaurant on their way to market, Phil behaves so cruelly to Rose, the widowed proprietress, and her impressionable son, Peter, that he drives them both to tears, reveling in their hurt and rousing his fellow cowhands to laughter – all except his brother George, who comforts Rose then returns to marry her. As Phil swings between fury and cunning, his taunting of Rose takes an eerie form, while his mockery of her son is more overt – but then Phil appears to take the boy under his wing. Is this latest gesture a softening that leaves Phil exposed, or a plot twisting further into menace? Written and directed by Academy Award® winner Jane Campion, THE POWER OF THE DOG premiered at the Venice Film Festival, and Campion won the Silver Lion for Best Direction.

THE POWER OF THE DOG, Director: Jane Campion
Academy Award® winner Jane Campion has established herself as one of the world’s most powerful storytellers. Best known for THE PIANO, Campion was the first female director to win the Palme D’Or and one of only seven women to be nominated for the Best Director Oscar®. Most recently, Campion was awarded the Silver Lion for directing at the Venice Film Festival for her upcoming film THE POWER OF THE DOG.